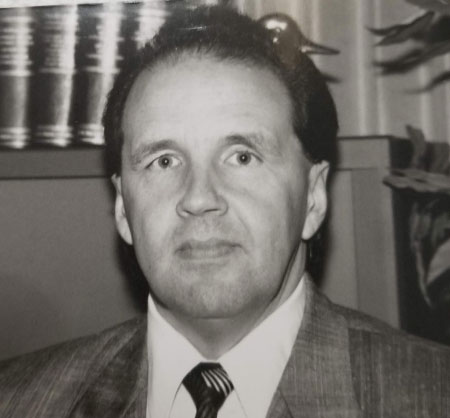 Joe and his wife Nancy are now residing in Fort Myers, Florida.

The mission of the International Institute of Orthotics and Prosthetics (IIOP) is to provide comprehensive academic programs that promote student success in a manner for which they can utilize the acquired knowledge, skills, attitudes, and values to be competent and ethical practitioners of allied health.

Your ticket for the: Joe Shamp, CPO, LPO