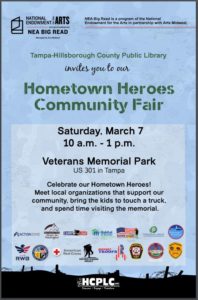 Click the link below for more details and to see who’s joining us.

IIOP will be volunteering daily at the events for O&P support. We are thankful to  Lazydays RV for providing an RV onsite for the week.

Thank you Wright’s Gourmet House and Panera Bread for providing lunch to our volunteers! 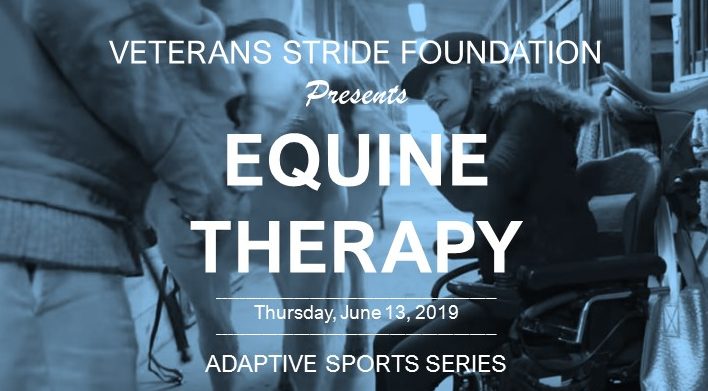 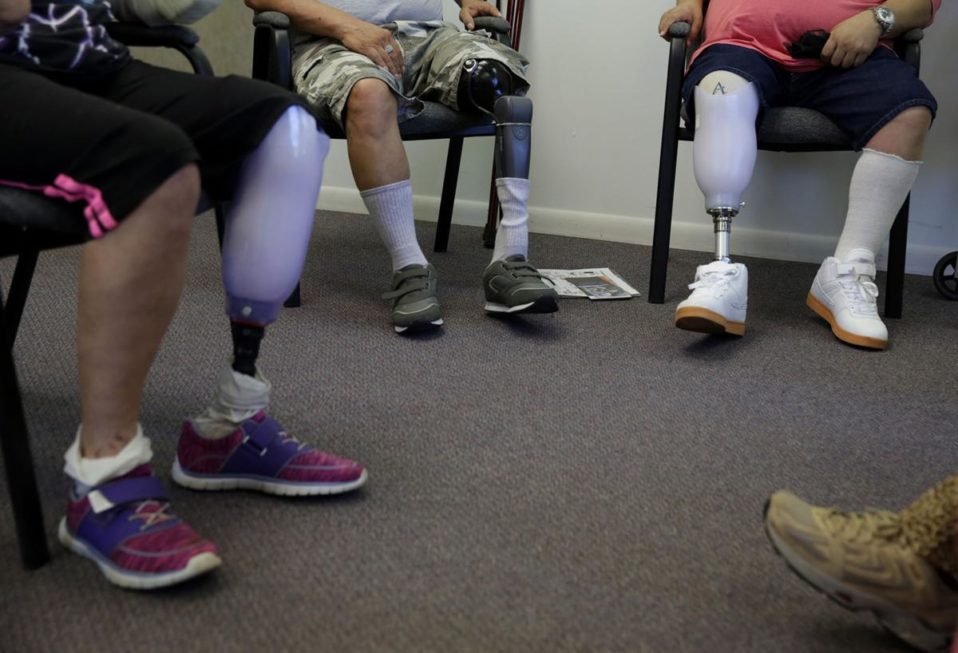 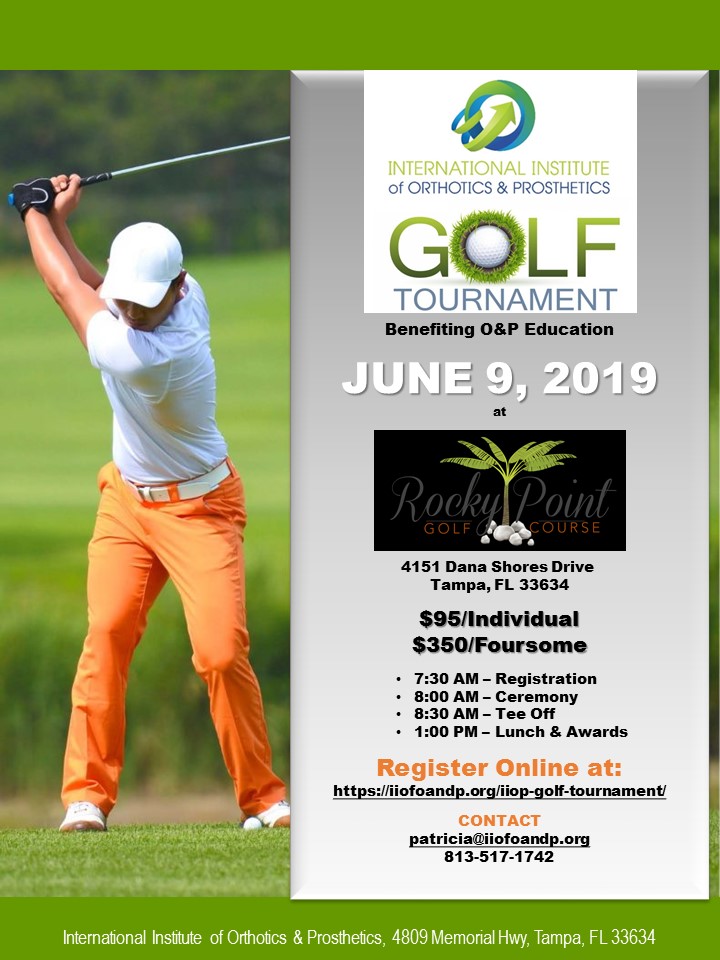 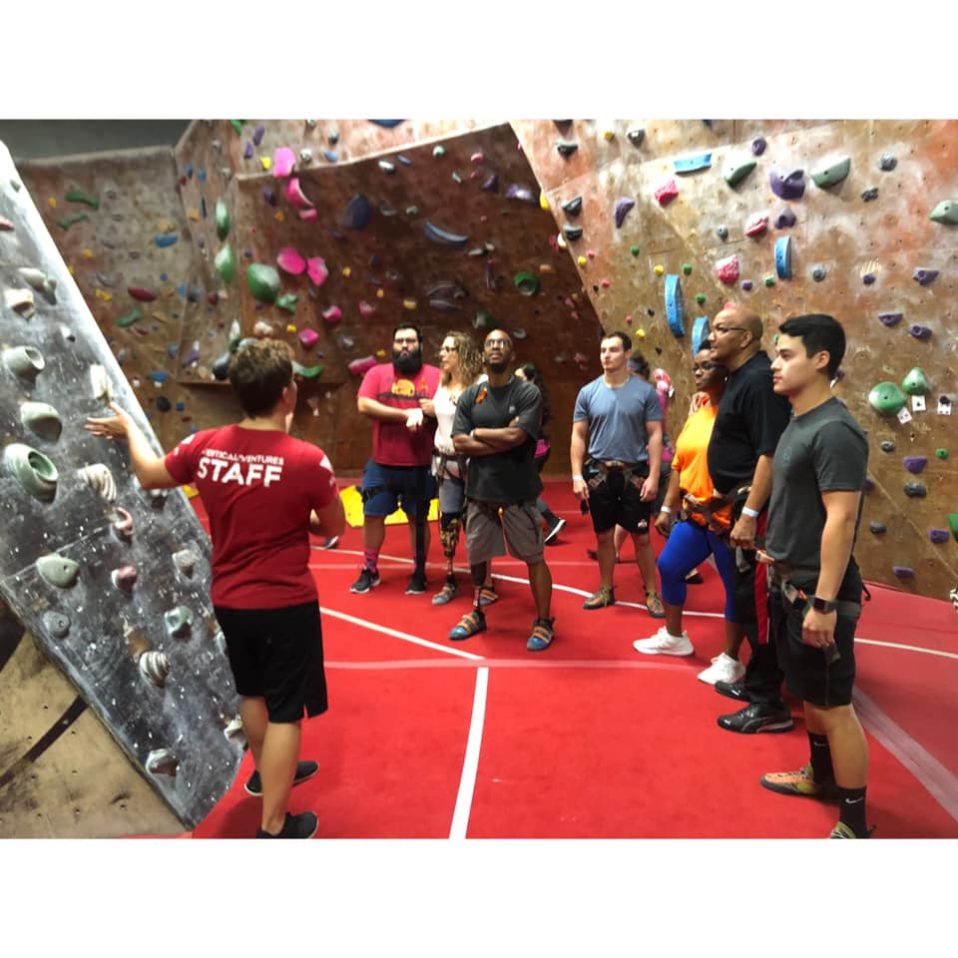 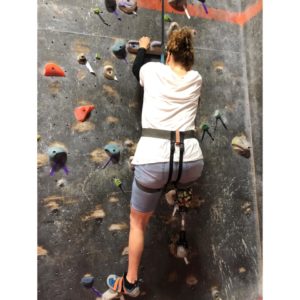 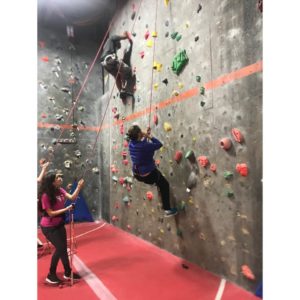 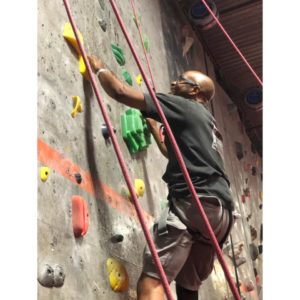 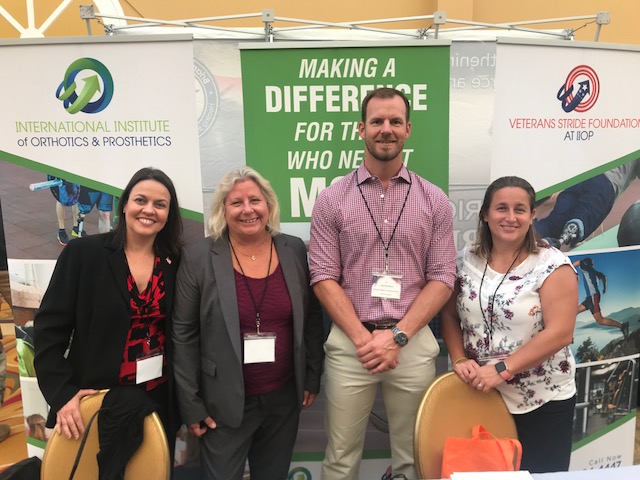 Your ticket for the: Challenge Climb Clinic