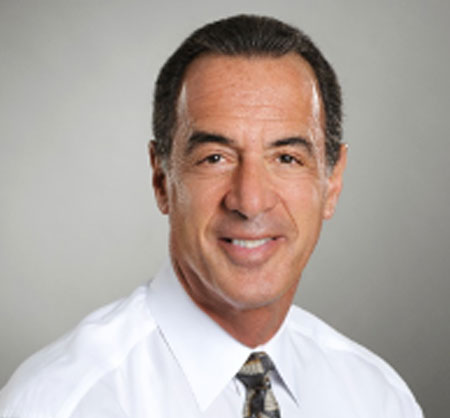 Alan joined the faculty team at IIOP in October 2019. He is a Certified OrthotistProsthetist and Licensed in the State of Florida. His received his undergraduate degree from the Ohio State University and his Orthotics & Prosthetics degree from New York University. While attending NYU he trained at the V.A. in Manhattan, and upon graduation he was offered a position with RGP Orthotics & Prosthetics in San Diego. In 1980 he relocated to Florida and took a position with Florida Brace & Limb in Tampa before opening his own business, Suncoast Orthotics & Prosthetics, Inc. in Sarasota in 1981.
Eventually Suncoast Orthotics & Prosthetics expanded to include offices in Bradenton, Venice, Englewood and Port Charlotte. His business was acquired by the Hanger Clinic in 2013. He remained on staff with Hanger until 2019 when he retired. Alan served with the American Board for Certification in Orthotics & Prosthetics as an examiner and as Chairman of the Exam Development Committee. He was a member of the Florida Association of Orthotists and Prosthetists and served as Chairman of the Committee to seek licensure in the State of Florida.
Alan has now completed his first semester at IIOP and is very excited to continue this new chapter in his life. He and his wife have two grown children. He enjoys remaining active and hobbies include vegetable gardening, rowing, cooking (and eating great food) and traveling. 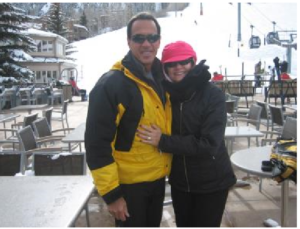 Your ticket for the: Faculty Spotlight of the quarter: Alan Ross